The mural "Ohio Song" is 6x4 feet and is an acrylic on canvas.

During the Autumn of 2014 it was purchased by Columbia Gas for their new corporate headquarters in downtown Columbus, Ohio.

Ohio Song originated as a community mural project. A group of great kids helped me paint it at the John J. McDonough Museum of Art as part of the Town Hall Project in 2012.

The Summer of 2014 brought the inaugural opening of Nove Gatto Gallery (now 'M' Gallery) at the Erie Terminal building in downtown Youngstown with Ohio Song as a featured work.

As part of my ongoing advocacy efforts for artists with mental disabilities, Ohio Song graced the cover of the Spring 2014 Issue of NAMI Ohio Magazine. 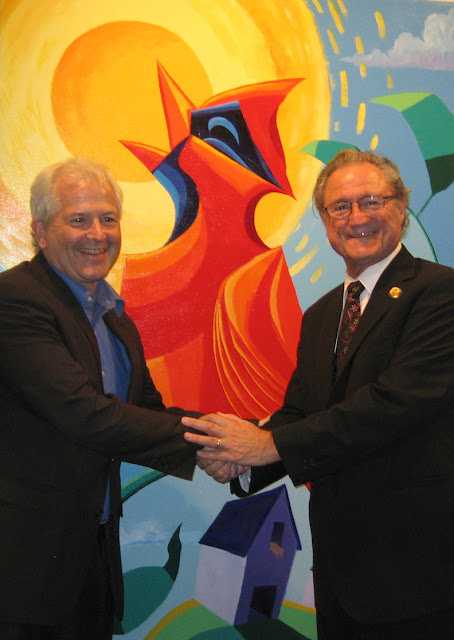 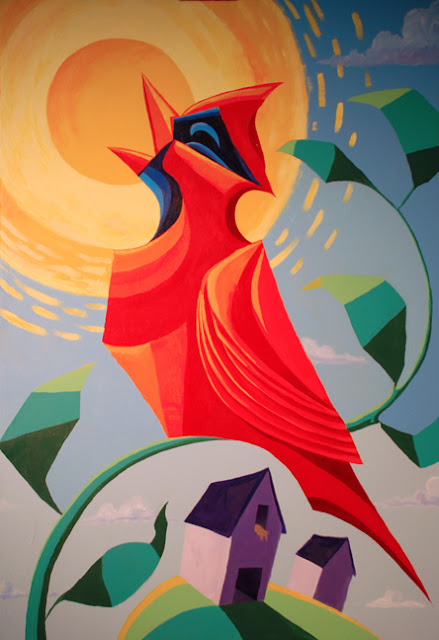 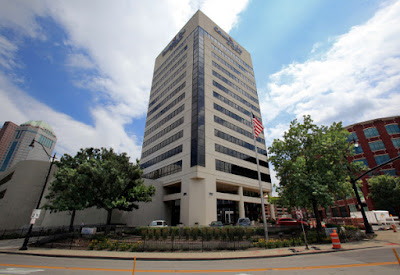 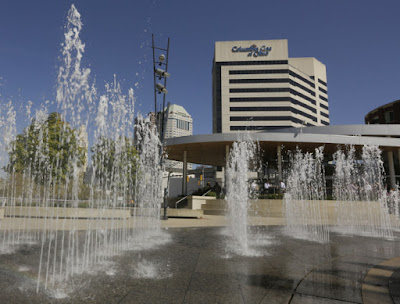 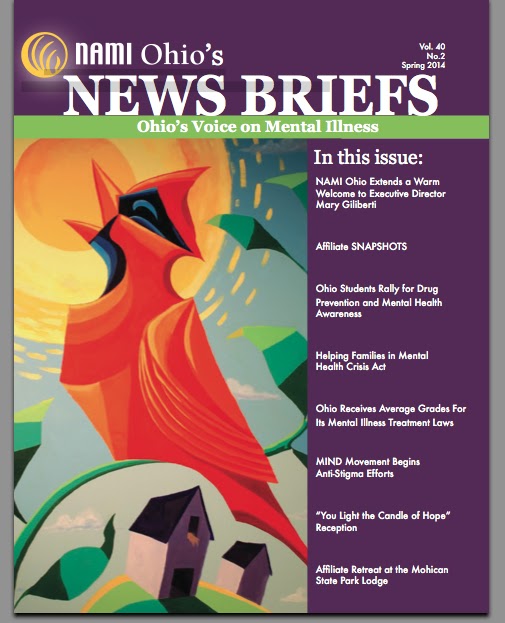